Small Intestinal Bacterial Overgrowth: The Signs and Symptoms of SIBO 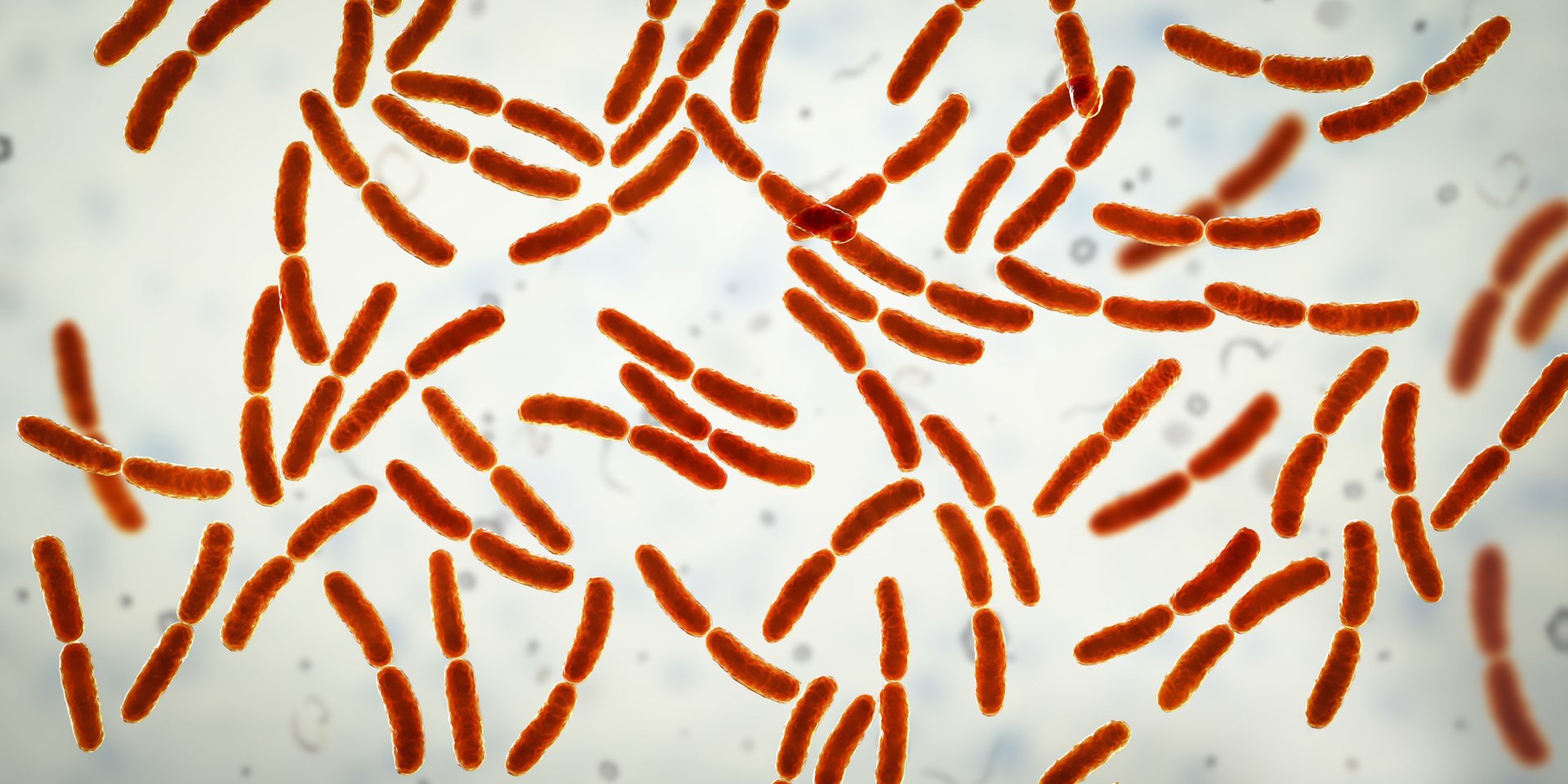 The bacteria in your digestive tract plays an important role in the health and functionality of your system. These bacteria influence everything from digestion to your immune system and beyond. Because there is such a vast array of varying bacteria, literally trillions in your gut, it creates a microbiome. When this environment becomes unbalanced, it creates many different digestive issues and symptoms. An example of this is SIBO, or small intestinal bacterial overgrowth. SIBO is a disorder in the small intestine. Compared to the large intestine, there is a relatively smaller amount of microbiota in this part of your digestive system. When there is an abnormal increase in the amount of bacteria present in the small intestine, it can create many problems and prevent proper digestion. This condition can be challenging to diagnose. Here are the symptoms, causes, and treatments for SIBO.

Small intestinal bacterial overgrowth presents itself similarly to several other gastrointestinal conditions. Due to the presence of excess bacteria in the small intestine, nutrients can be properly absorbed during digestion. This noticeable lack of absorption is usually a direct result of additional bacteria. Here are the common symptoms of SIBO:

SIBO is commonly misunderstood and misdiagnosed, which makes determining a direct cause challenging. However, a lack of motility or movement of food through the small intestine seems to be the basic genesis of this condition. The more slowly food travels through your system, the greater the chance of bacteria overgrowing becomes.

SIBO can also be caused by the effects of another underlying condition that is limiting your body’s ability to control bacteria growth in the small intestine. A reduction in gastric acid due to treatment with proton pump inhibitors is an example. Proton pump inhibitors reduce the amount of stomach acid to treat indigestion and other issues. Blockages in biliary and pancreatic ducts can also cause bacteria to grow.

While there is uncertainty about the direct causes of SIBO, there are some general risk factors that have been identified. Three main circumstances seem to allow for SIBO to develop. Conditions that allow bacteria to move into the small intestine, immune system issues, and low motility in the small intestine. Here are a few examples of conditions and characteristics that can increase your risk of developing SIBO:

Because SIBO is technically a bacterial infection, the initial treatment choice from your


is a round of antibiotics. Because there is typically an underlying condition creating the excess bacteria that needs to be treated as well. This strategy for treatment will vary depending on what your condition is, and will be determined by your gastroenterologist.

If you have any of these conditions or have experienced any of these symptoms, you need to see your gastroenterologist as soon as possible. The


, are here for all of your digestive health needs.